A pioneering partnership to make Warrington a hotbed for new engineering talent has picked up a top NW education award.

The Masterclass initiative was named as Educate’s top school science, technology, engineering and mathematics (STEM) project after interest in engineering among participants soared.

The project – which pitted teams against each other to solve a real-life engineering conundrum – is now being repeated with an emphasis on attracting girls into science. Around two thirds of the youngsters recruited for this year’s masterclass are female.

Their challenge was to devise a scheme to find and pipe water from the Cumbrian fells to a fictitious new community centre in Coniston.

“It was a great project for us as well as the students. The two winning teams spent a day with us at our sewage works in Davyhulme, Manchester, which is home to some of our most advanced engineering,” she said. “When the project finished nearly two thirds of the participants said they had much more interest in pursuing engineering as a career and it helped some of our engineering graduates in their professional development as well.” 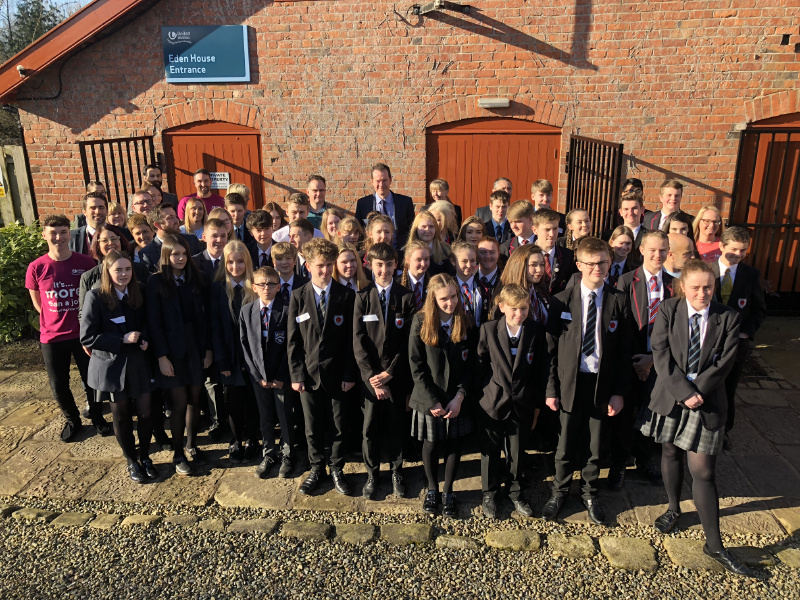 Masterclass was the brainchild of TCAT Leaders Keiron Powell and Chris Hillidge, who approached United Utilities and Engineering lead, Jimmy Ingman, was invited to spend a week at the company’s HQ at Lingley Mere touring engineering disciplines and talking to experts.

It was put together on behalf of The Challenge Academy Trust (TCAT) which incorporates the four participating schools and Beamont Collegiate Academy – the UK’s only STEM Assured Status high school.

Principal of BCA, Mr Andrew Moorcroft said ‘Working with a leading water supplier like United Utilities was a huge bonus. The project we generated is the first of its kind from within any multi academy trust nationwide, that set out to develop industry-led, education-inspired project-learning from across the various STEM disciplines. The award is the icing on the cake,” he said.

United Utilities’ Engineering Delivery Director Richard Ratcliff said: “It’s vital to stay connected with young people, keeping them informed about the range of science and engineering opportunities available to them. Over 45% of students said they were more interested in a STEM related career as a result of being involved. That for me is a real result.” 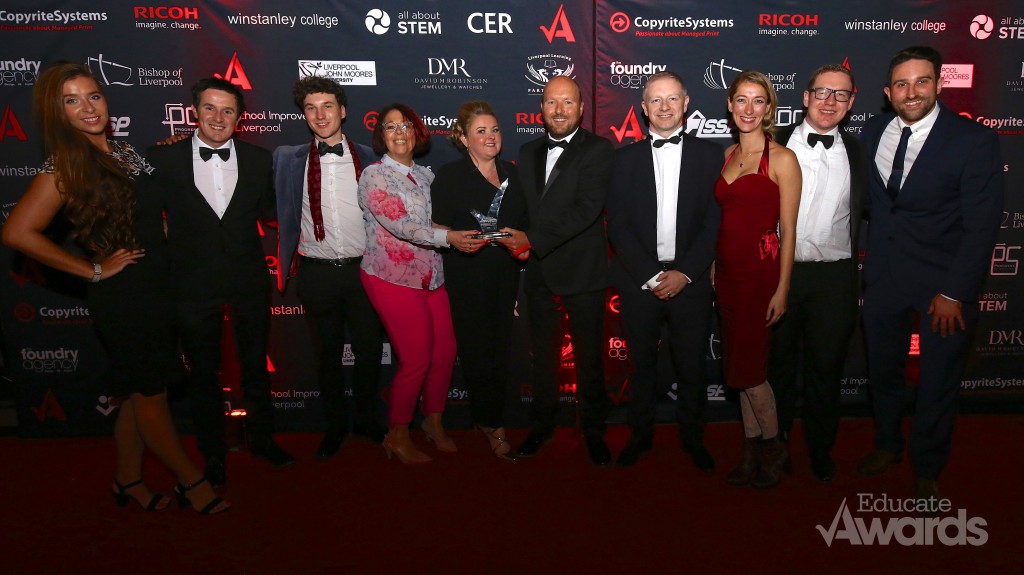 “Beamont Collegiate Academy are dedicated to STEM with inspirational projects, trips & opportunities, amazing children & clubs and awesome staff that go above & beyond. Congratulations!” – All About STEM.

“A great achievement for all involved and a brilliant collaborative effort with United Utilities.” – Beamont Collegiate Academy

All about STEM Article 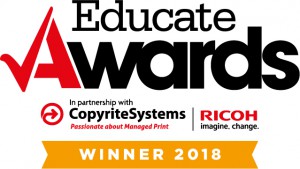